Parkinson’s disease (PD) is a chronic, degenerative neurological disorder that affects one in 100 people over the age of 60.

While the average age of symptom onset is 60, some people can be diagnosed in their 30s or 40s. Currently, there is no single objective test nor measurable physical trait to diagnose PD accurately and completely. There is also no approved therapy to slow the progression of this disease.

Today, we understand PD to be a multisystem disorder affecting the brain and nervous system, as well as the heart, intestinal tract and other organs. In the brains of PD patients, certain cell types that produce dopamine degenerate over time. Dopamine is a chemical messenger, also known as a neurotransmitter, and is responsible for transmitting signals within certain parts of the brain to coordinate movement, balance and gait. When dopamine-producing cells degenerate, patients are unable to optimally direct or control their body’s movement.

Many PD symptoms vary from person to person. Some of the more common movement problems of PD include: 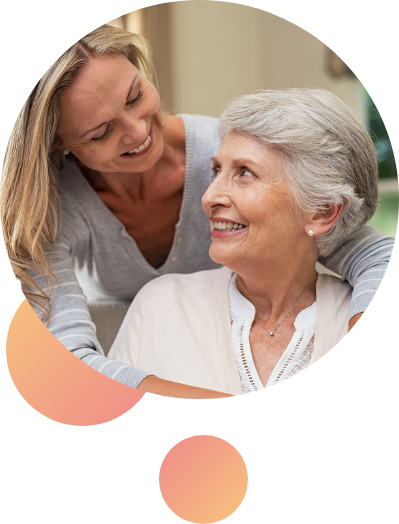 In addition, there is often a long pre-symptomatic stage that is characterized by symptoms not typically recognized as PD, such as non-movement symptoms due to degeneration of peripheral nerves (i.e. outside the brain). These can include constipation, hyposmia (loss of sense of smell) and difficulty regulating blood pressure. In later stages of the disease, patients can experience cognitive issues and have difficulty with recall memory, task planning and speech fluency.

Recent research indicates that at least one million people in the United States, and more than five million worldwide, have PD. The exact cause of PD is unknown, although research points to a combination of genetic and environmental factors. Mutations in the GBA1 gene are the most common genetic risk factor for parkinsonism. Of those affected globally, it is estimated that 500,000 carry a mutation in their GBA1 gene and can therefore be classified as GBA-AP (GBA-associated parkinsonism) patients.

Currently available treatments, which boost dopamine levels in the brain, can relieve many of the symptoms associated with movement control. However, their effectiveness wears off over time and they do not address the underlying biological causes of PD, meaning that disease progression continues unchecked.

For the many patients with GBA-AP due to a mutation in their GBA1 gene, treatment with BIA 28-6156 could offer a new targeted and personalized approach to disease management. The clinical benefits of BIA 28-6156 could potentially be disease altering and life changing for many people.

Below are links to resources describing the latest scientific and clinical research, and providing advocacy and support for patients and families affected by Parkinson’s disease:


• Michael J. Fox Foundation for Parkinson’s Research • Parkinson’s Disease Foundation • National Institute of Neurological Disorders and Stroke • The Parkinson Alliance • Parkinson’s Resource Organization • International Parkinson and Movement Disorder Society (WE MOVE)
Find relevant and useful content for PD patients and their caregivers in Keep it ON, a community created by BIAL with the mission of empowering people with Parkinson’s.

The lysosome functions as a crucial re-processing center in human cells, breaking down proteins and fatty substances, such as glycosphingolipids, into their basic building blocks that are then recycled. A set of rare genetic diseases, called lysosomal storage diseases (LSD), are the result of carrying a distinct mutation in both copies of certain genes which encode various lysosomal enzymes. Gaucher disease, the most common lysosomal storage disease1, is the result of a mutation in both copies of the GBA1 gene that codes for the Glucocerebrosidase (GCase) enzyme. Such homozygous mutations in both copies of the GBA1 gene cause a severe loss of up to 95% of GCase activity. As a result of this critical loss of enzyme activity, the metabolism of certain glycosphingolipids is significantly impaired in Gaucher disease patients, leading to accumulation of Glucosylceramide (GluCer), the GCase enzyme’s substrate. This accumulation leads to serious health issues and organ pathology, including dysfunction of the liver and spleen, brain, connective tissue and bone. 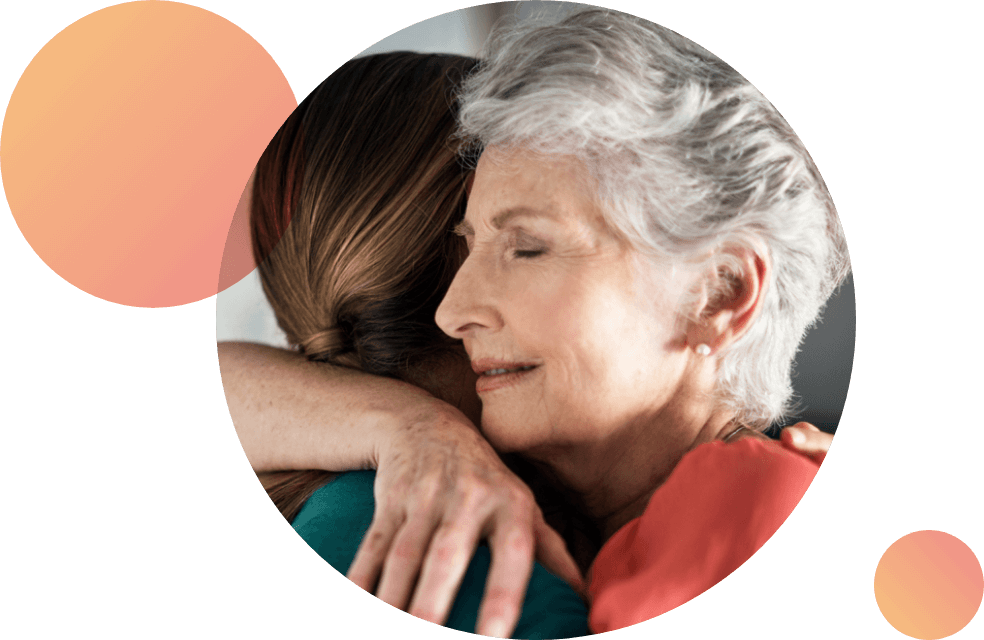 In addition to understanding the impact of homozygous mutations, the medical community is also now understanding the impact of heterozygous mutations of one of the two gene copies. Carrying a single mutant copy of the GBA1 gene causes moderately compromised GCase activity, resulting in 50% to 80% of normal enzyme activity. These heterozygous mutations are associated with a higher risk for developing Parkinson’s disease. Approximately 10% of the overall patient population in the U.S. with clinically diagnosed Parkinson’s disease carries a GBA1 mutation2. The numbers are similar in Europe and in various other countries around the world. In certain populations, such as those of Ashkenazi Jewish descent, up to 30% of PD patients carry a mutant copy of the GBA1 gene. In addition, GBA mutations have been reported as the most common genetic risk factor for other neurological conditions such as Lewy body dementia (LBD)3, which is the second most common form of dementia after Alzheimer’s disease.

Reports in 2004 were the first to describe that a mutation in one copy of the GBA1 gene is firmly associated with an increased lifetime risk of developing Parkinson’s disease. Since then, more than 250 different GBA1 mutations have been identified and categorized4 from “mild to severe” with each having a different compromising effect on GCase enzyme activity ranging from slight to major. Recent clinical research has not only shown that GBA1-carrying PD patients progress faster in their disease course than idiopathic PD patients (PD that does not have a known genetic cause), but has revealed a strong correlation between the severity of the mutation and the rate of disease progression. BIA 28-6156, which increases GCase activity, could potentially reduce the rate of symptom progression for these patients.

PD patients who carry the GBA1 mutation, also referred to as GBA-associated parkinsonism (GBA-AP), typically show the classic symptoms of PD, including slow movements and stiffness. While they might be indistinguishable from patients with iPD, patients with GBA-AP often manifest at a younger age, may progress more rapidly and may experience earlier and more significant cognitive (memory or thinking) impairment.

BIA 28-6156, specifically activates GCase and is being developed as a potential first-in-class treatment for GBA-associated parkinsonism.
Read here for more information on our lead candidate, BIA 28-6156.