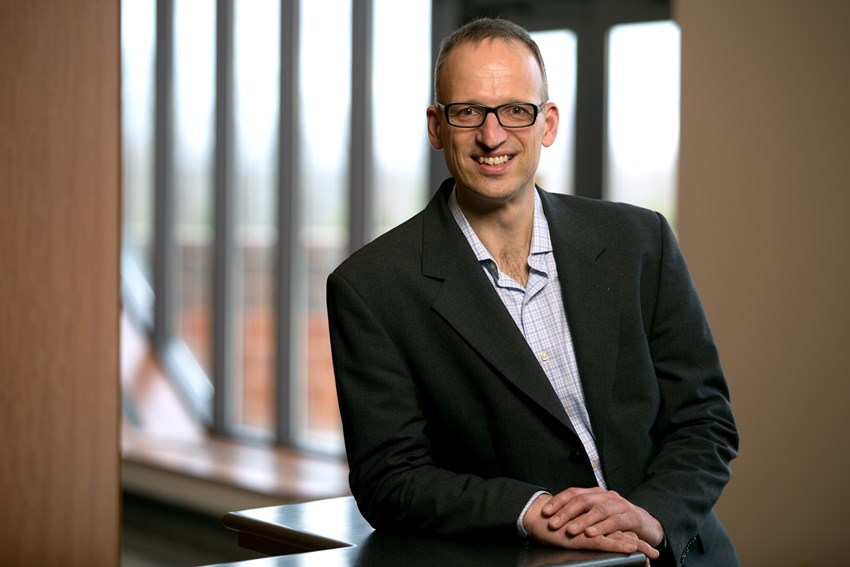 BIAL today announced the appointment of Joerg Holenz as R&D General Manager, a role that he will assume alongside that of member of the Board of Directors.

Joerg Holenz replaces Patricio Soares da Silva who steps down after being accountable for more than 25 years for the company's R&D programs, culminating in the delivery of an antiepileptic and a medicine for Parkinson's Disease, marketed on a global scale and essential for tens of thousands of patients throughout the world.

Joerg is a passionate R&D leader with over 20 years of experience in creating agile and successful R&D organizations. In his career, Joerg worked predominantly with peripheral and central targets in the Pain/Neuroscience disease areas, where he delivered several clinical candidates and one marketed analgesic.

His professional career started in 1998 at Grünenthal Pharmaceuticals in Germany. From 2003 to 2006, he served as Head of Medicinal Chemistry of Barcelona-based Laboratórios Esteve. In 2006, Joerg joined AstraZeneca’s CNS/Pain Research Unit in Sweden, as Neuroscience Project Leader. In 2012, Joerg moved to US as Director for Discovery and Preclinical Sciences within AstraZeneca’s virtual Neuroscience Unit in Boston, and in 2016, build up the Neuroscience Proof-of-Concept unit for GlaxoSmithKline in Upper Providence, Pennsylvania. In 2018, Joerg joined Grünenthal as SVP Neuroscience based in Cambridge, US, and worked on designing and executing on the company’s new R&D organization as well as building up the Grünenthal Pain Innovation Hub.